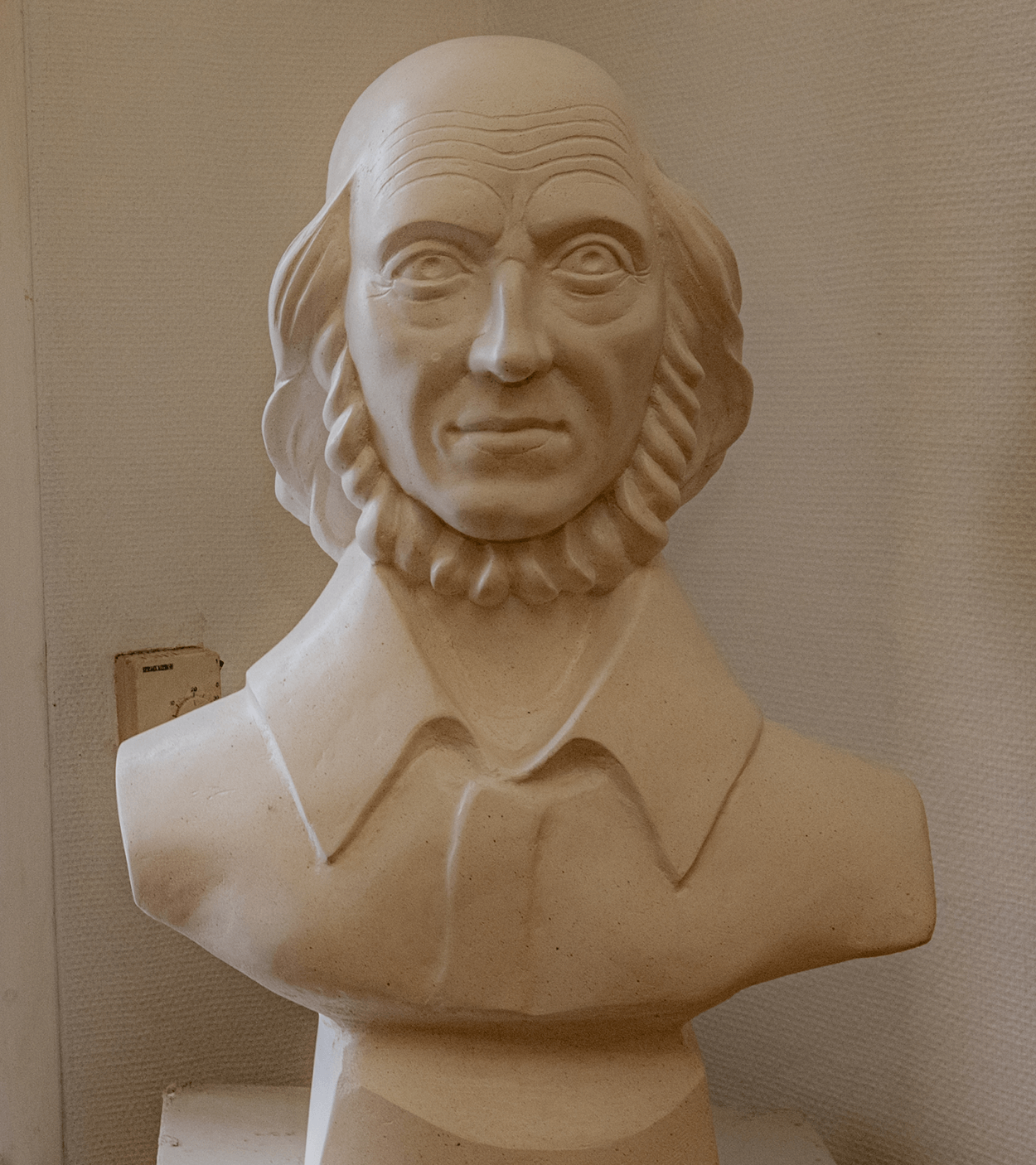 The Friedrich Ludwig Jahn Library was founded by Karl Thielecke (1940 - 2009). has been set up. The task of this text database is also to counteract the narrowing of the image of Jahn to the role of the "gymnastics father" and to provide building blocks for a complex, differentiated and thus realistic picture of his multi-layered work. The texts of the Friedrich-Ludwig-Jahn-Bibliothek therefore also take into account different viewpoints of Jahn's reception. The contributions of the online library should contribute to the understanding of the phenomenon "Jahn" by embedding it in the historical context and trace his gymnastic, political, pedagogical and linguistic history of influence. In doing so, it will not be ignored that Jahn was already a controversial personality during his lifetime and that even today opinions are divided about him. At the same time, however, it should become clear that the study of Jahn and the history of the gymnastics movement is still important today in order to demonstrate the lasting merits of Friedrich Ludwig Jahn - despite all the controversy surrounding his person - and to prove that the history of German gymnastics and German national history are closely interwoven. The Friedrich Ludwig Jahn Library is intended not only for scholars, but also for the interested public. It is intended to encourage a more in-depth study of Jahn's person and work and thus also to promote scientific research. It is not the aim of the project to create a library in the sense of encyclopaedic completeness.

The publisher accepts no responsibility for the topicality, correctness, completeness or quality of the information provided. Under no circumstances will liability be accepted for damage resulting from the use of the information retrieved. The texts represent solely the opinion of their authors and not that of the publisher. Supposed tendencies in the selection of texts are purely coincidental.

The files posted in the Friedrich Ludwig Jahn Library are either in the public domain or have been included in the text database with the permission of the author and the publisher. Should an author of the posted texts nevertheless feel that his or her copyright has been infringed, we request that he or she be contacted immediately. The files placed in the Friedrich-Ludwig-Jahn-Library are for private information only. Copies may only be made for private use. Any commercial use without the permission of the publisher is prohibited.

The gymnastics master Jahn (with an introduction by Gerd Steins)

What is the German Fatherland (Leaflet 1814)

Friedrich Ludwig Jahn and the University of Halle